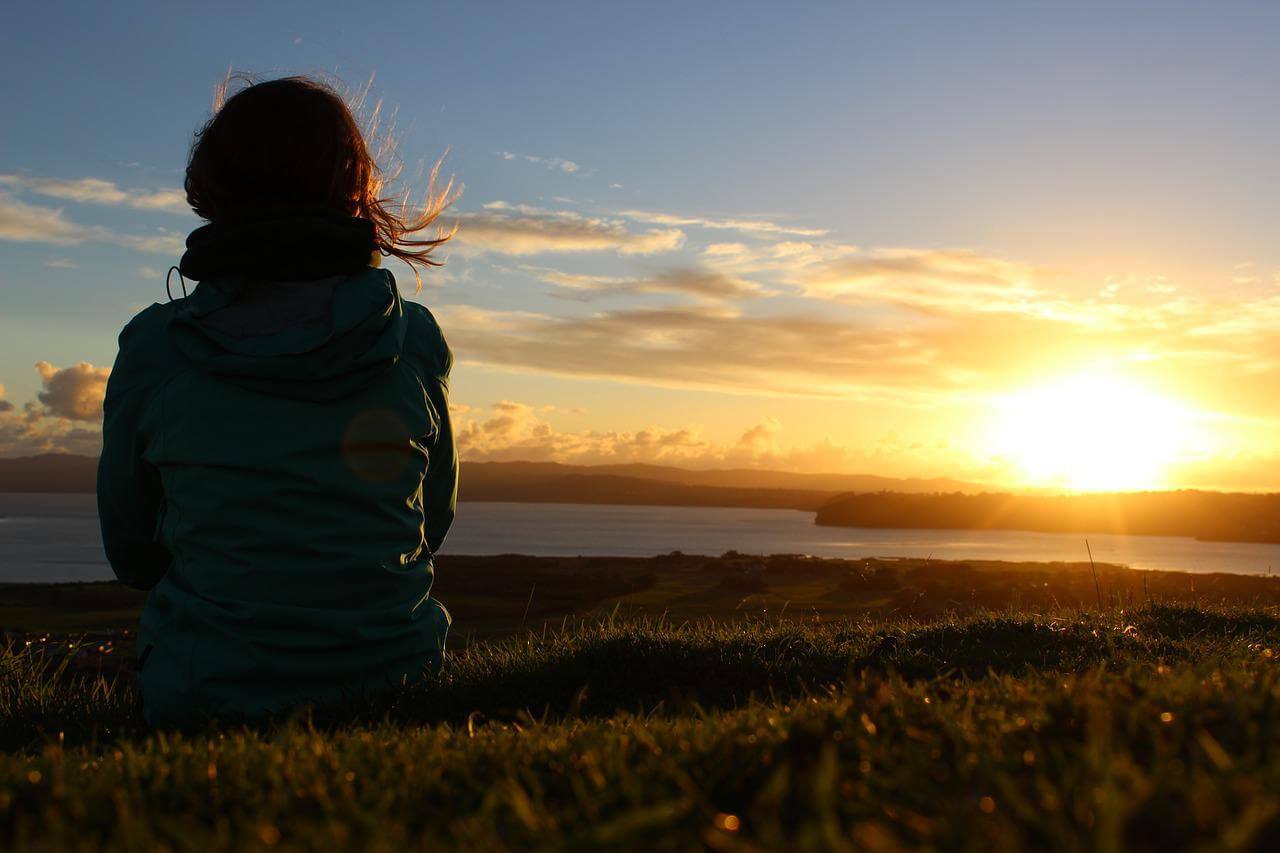 The top persecutors of Christians around the world have their origin in the religion of Islam and their holy book the Quran. A Muslim is a follower of the religion of Islam which was founded by Mohammed early in the 7th century. The number one group of persecutors against the Christian church in the Middle East is the Taliban and Isis. The Muslim slaughter and persecution of Christians is well documented, but they will also persecute anyone who fails to keep the Sharia Law even other Muslim religious groups.

“Qur’an 5:33—The punishment of those who wage war against Allah and His apostle and strive to make mischief in the land is only this, that they should be murdered or crucified or their hands and their feet should be cut off on opposite sides or they should be imprisoned; this shall be as a disgrace for them in this world, and in the hereafter they shall have a grievous chastisement.

Qur’an 9:5—Then, when the sacred months have passed, slay the idolaters wherever ye find them, and take them (captive), and besiege them, and prepare for them each ambush. But if they repent and establish worship and pay the poor-due, then leave their way free. Lo! Allah is Forgiving, Merciful.”

These commands are taken literally by the Taliban and by Isis, and other groups around the world, therefore, in their mind they are doing God’s will by murdering the infidel. To overcome this insidious religious mindset people must pray, and people must go. Prayer will provide blessing and protection for those in areas of persecution, but it will also allow the heart of God on this most important matter to be stamped deeply into our soul. Through prayer people will go and will give. Believers will be willing to sacrifice their time, and treasures to see this persecution diminish and defeated by the gospel of Jesus Christ. Prayer will also lead servants of the most high God to go and live out their faith before their persecutors.

I give you an abbreviated testimony of a young Muslim man who has come to faith IN CHRIST. Was this your experience as a follower of Christ? What pitfalls and challenges were presented to your life to follow Christ?

“My name is Shahin Mirzaie and I’m 28years old now. I am from Iran. But now I live in Turkey) zonguldak city). I was born into a Muslim family.

I befriended a man was named Abtin at college. I saw the cross in his car and realized that he was a Christian. I didn’t talk to him until one night I went to his house. Abtin’s room was strange. The wall, the mirror, and the window were full of Bible verses.

Abtin’s grandfather was the pastor of Luke Church in Isfahan. I asked him my questions. Until I decided to believe in Jesus Christ. Because I believe God met me through His Word and His Spirit.

Until I started serving in the home churches. I wrote daily prayers. I recorded the preaches. I distributed the Bible. Until July 2015 I was arrested by Iranian intelligence service. I was detained for 17 days in an unknown location. These 17 days have passed terribly. I was fired after that because of police pressure.

We walked in the mountains for 18 hours. Until we reached Turkey. I have a bachelor’s degree in industrial management. But I worked in a tea shop in Turkey for 3 years. In addition to my work, I also served in the church. After 1 year, Lily came and we got married. I learned Turkish and started translating and serving the Turks. It’s been almost a year since every Sunday after my city church, I am going to another city to serve the Iranians. It is 4 hours away. And I’ll be back at night. Lily and me have evangelical education with Church Youth Association. And now the Turkish government has closed our health insurance to asylum seekers. And we asylum seekers have a lot of problems with medical expenses, because it’s very expensive.

And now I have decided to start a new service for Iranians and Turks. I want to record a series of educational films. About the Bible and the good news. Through the Gospel of John. I also want to start another service.And I want to take a moment to listen to the people. Because people in Iran and Turkey are depressed and hurt. And they need to hear the good news. To get start I need a small camera and audio recorder and maybe small tablet. And since I’m not going to work now, please pray for me and Lily May God give us enough daily bread. I believe that these ministry will grow. And God guides us.

Please pray for us that God will provide for our needs.”

The faith of Shahin was challenged early. The Muslim faith he had was doing nothing but creating fear in his life. With Christ, he now has a reason to lay down his life. A reason that is worth living for and even worth dying for. It will be the love of Christ that will turn the hearts of the persecutors to followers of Christ. We see this illustrated in the life of Stephen and a young man named Saul.

“And cast him out of the city, and stoned him: and the witnesses laid down their clothes at a young man’s feet, whose name was Saul. 59 And they stoned Stephen, calling upon God, and saying, Lord Jesus, receive my spirit.” (Acts 7:58-59)

It was the stoning of Stephen, his love, his sacrifice, for the cause of Christ that continually burned in the soul of Saul of Taurus the persecutor of the early church. The power of the Holy Spirit daily moved upon his heart to hear the message of God and it was heard. The prayers of the saints and the love of God are the two great weapons the believer shall use in this great warfare of the faith and victories shall be won.

Will we pray? Prayer requires faith, not for our comfort or blessing, but rather that the name of Jesus would be glorified in the supernatural workings of God in the lives of those who know not Christ. Prayer is the beginning. It is my prayer that these words would burn in the recesses of your heart until you are prepared to pray. The persecuted are being persecuted even this moment. Will you pray? We must pray.